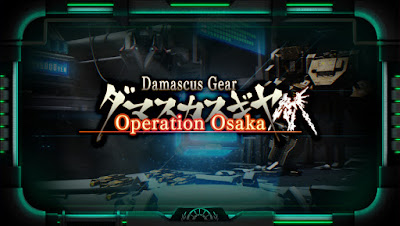 Damascus Gear: Operation Osaka landed on Nintendo Switch eShop today, August 29th, 2019, after already spending almost 6 months on the Playstation 4 PSN, PS Vita PSN, and PC via Steam. The game features single player mech battling action. I would almost call it Armored Core with a Front Mission perspective. The game will cost you $19.99, which seems to be quite a deal for all the features listed in the game. For those unfamiliar with the Damascus Gear series we are provided a short synopsis by Arc System Works Co., Ltd., the publisher behind the franchise.


The GEAR System was revealed by the Atsuga Corporation, allowing for the perfection of piloted humanoid robots called GEARs. With the outbreak of World War Four in 2050 and the loss of control of the GEAR System that followed, the world changed completely. Berserk GEARs became known as RAGE, and combat GEARs around the world began a total massacre of humanity. The war between humans and RAGE was exceedingly fierce, but over 50 years after the war began, humanity reclaimed Japan from the RAGE.
30 years later, a beacon of light and hope, the Cosmopolis was built upon Osaka. A pilot with an inherited GEAR and huge debt sets out with his Operator to become a Ranker in the Arena. It will not be a story for the history books, but simply a battle for their freedom... 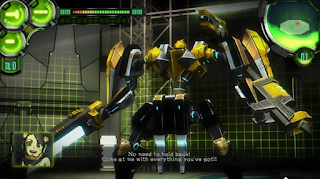 The features of the game are listed below: 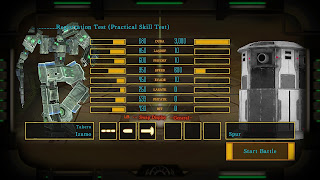 If the game sounds like something you might be interested in then I suggest you take a quick look at the gameplay video I embedded below. In my opinion this looks like a pretty good game and one that would scratch my mech itch. I'm actually quite disappointed that I hadn't heard about this game until today as I probably would have scooped it up on PS4 when it released back in March.