The Persistent Myth of Japan’s Decline in Gaming 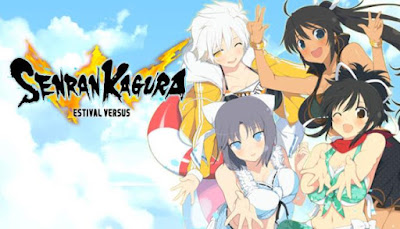 In February 2015, journalist and game designer Ollie Barder published an article on Forbes titled “Japanese Games Never Died, They Have Just Been Ignored.” He’s by no means the only one to notice or cover this, with Moegamer’s Pete Davison also talking about it in 2015 and 2017. However, what he wrote about, whether it’s the solid track record of the Japanese gaming industry or efforts from the West in “rebranding the competition as somehow culturally invalid,” helped spark discussion on a topic that seemed almost a given. At the time it came out, when the dominant narrative was either on the country’s seeming return after falling from grace or that it’s still in nigh-perpetual decline, it would have come off as surprising at the very least. Since then, Barder’s overall points continue to ring true as Japan’s performance in video games seems stronger than ever. Still, however, the pessimism among some remains persistent.

The results however, speak for themselves. Contemporary titles, from relatively niche titles like the Senran Kagura series to mainstream titles like NieR Automata, Yakuza 6 and Devil May Cry V, have see acclaim from gamers and even media outlets that had previously written Japanese gaming off. By 2019 not only has the Nintendo Switch surpassed the N64’s lifetime sales, but in the span of about two years, it has also surpassed that of Sony’s Playstation 4 in Japan since its launch five years ago. This isn’t even getting into the thriving nature of PC gaming in the country, be it in the growing presence of Steam among Japanese publishers or the relatively rapid embrace of esports.

There are those who would retort that, using the same data, the PS4 still outsells the Switch globally. With Sony shifting the proverbial center of its PlayStation operations to California, they’d similarly conclude that Japan is no longer an important market compared to the West. Others, meanwhile, would highlight the continuing decline of console sales and bemoan the rise of mobile gaming despite that there’s more to the latter than gatcha/pay-to-win shovelware or that the Switch in particular is both a console and a mobile/portable system by design. 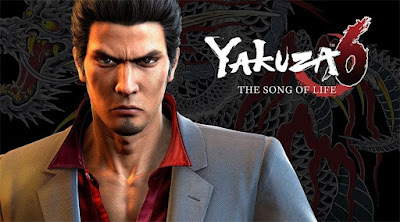 Then there are those who contend that not only is Japanese gaming little more than a “niche market” as opposed to more profitable Western or Chinese markets, but also nigh doomed to oblivion like the Japanese themselves. From lamenting how backward or “problematic” games can be to invoking familiar talking points about Japan’s socio-economic and demographic doom being right around the corner, despite the country defying such doom-mongering ever since the "Lost Decade" was coined. Truly, there seems to be no shortage of reasons for such people to be negative toward Japanese gaming. If anything, these negative views of Japanese gaming mirror the similarly persistent meme about anime dying, variations of which have been circulating since the 1990s or even earlier. And, as I found out for myself, such sentiments just refuse to die. 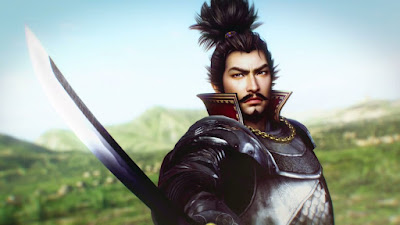 Granted, there are a few grains of truth in those narratives. However, it speaks volumes how, even in the face of positive facts and welcome developments, some seem more inclined to accept cynicism as being “realistic” and, in the process of doing so, help this myth last just a little longer. This in turn gets passed off as “common knowledge” despite the contrary being true, allowing the cycle to continue. 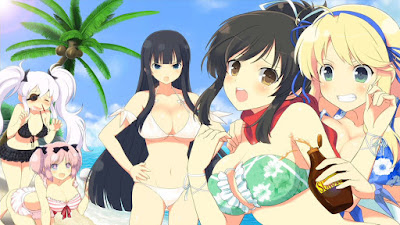 Perhaps one day, the notion of Japanese gaming’s decline would itself slide into oblivion. Until then, Barder’s rebuttals against those efforts to rebrand Japan as “culturally invalid” are arguably as important now as in 2015. As always. feel free to comment, like, share, tweet, or whatever other thing you kids do on your social media these days.