Critical Failure: How Being A Critic Has Made Me A Worse Critic 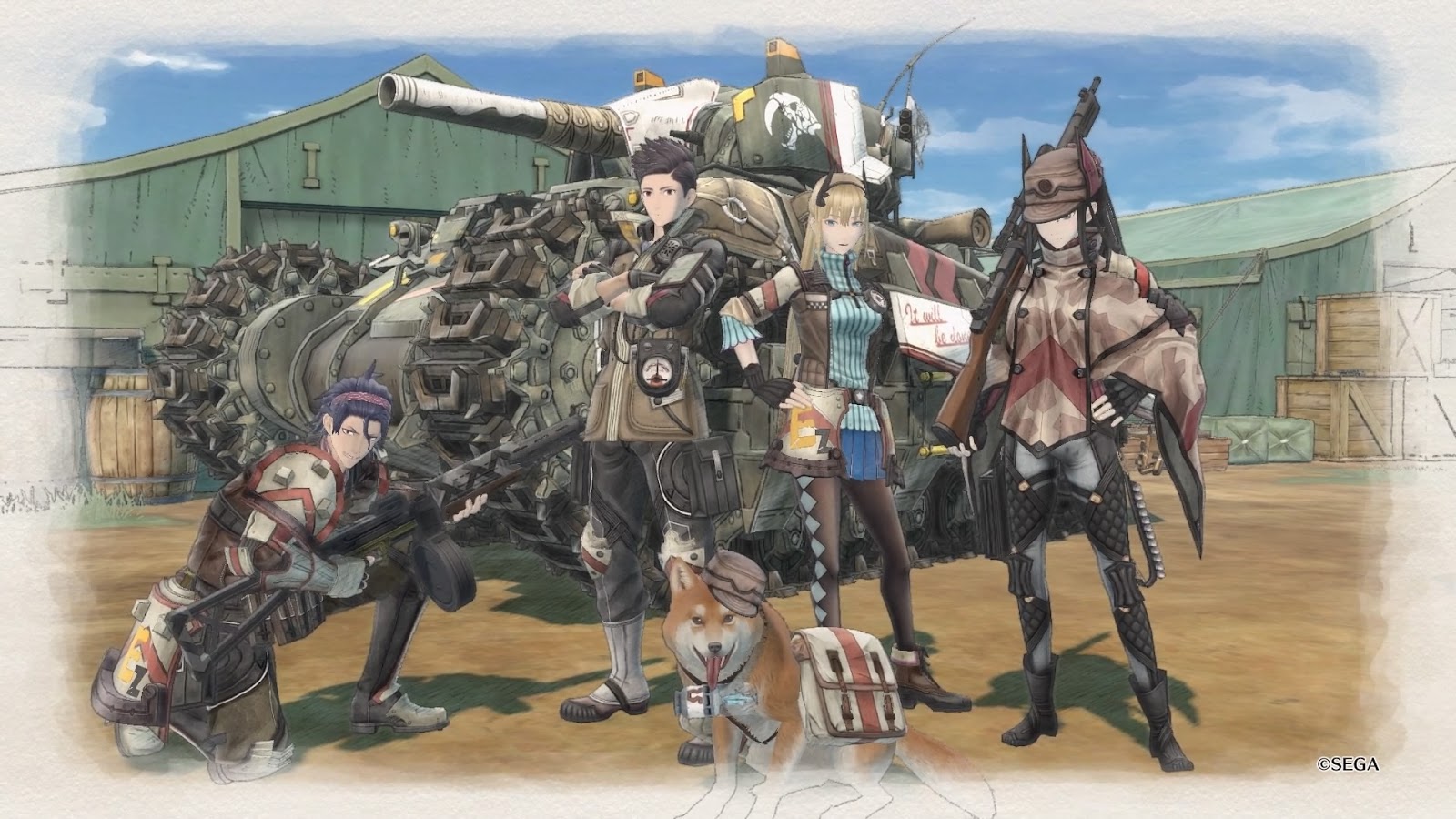 As a 38 year old media and entertainment critic I have watched far more movies and television shows, read more books, and played more video games than the average person. This means that I have been exposed to countless variations of the same tired and overused formulas so often that I can usually predict how something will end before getting past the 5 minute mark. There are no more surprises, twists, turns, and shocks to be had. Yet, I am supposed to view a piece of media objectively and offer my opinion on said media based on its own merits and not my prior knowledge of other versions of the same story being told. It is almost as if the more media I critique the less I am able to do so because my opinion is no longer analogous to that of your average consumer. 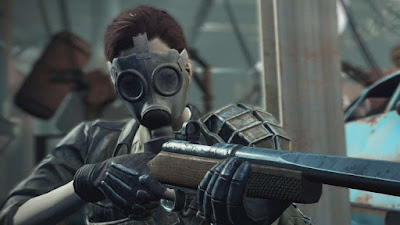 This has never been so apparent to me then when I watch a movie or TV show with my 13 year old daughter. While she is laughing at jokes I have seen or heard countless times I am left to wonder how I became so jaded. As she marvels at the revelation of who the killer is I simply remind her I called it at the start of the film. When a character is killed protecting another character my child feels bad for said character as I point out the character's entire reason for being on the show was to be the sacrificial lamb. When my kid is raving about a new video game I'm left wondering when the next truly great game will actually show up. Now, I don't believe this problem is one that is unique to myself. No, I think many critics, especially those on YouTube who make several videos weekly, experience these feeling of media overload and it shows in their work. So, if you find yourself yelling at the computer screen because your favorite YouTube personality is trashing the game you like, take a second to realize that they just might be doing it because they are in the midst of a major media over indulgence. Imagine, if all you ate was chocolate cake for days on end you would find it disgusting after a few weeks. With that in mind, you might be able to understand the mindset of someone who has been exposed to too much media. I do believe there is a solution to the problem, and yes, I do realize this is the very definition of a first world problem. 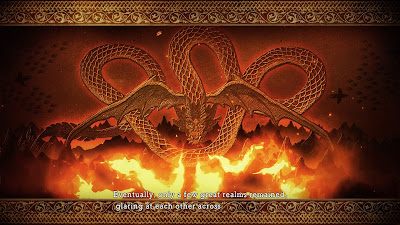 So, how can critics like me get over their over exposure to media? Simple, shut it off. Not permanently, but at least one day a week unplug and unwind. This doesn't mean to go from watching TV to reading books or from playing games to watching movies. No, you should go fishing, take walks, build something. Do whatever you have to do to occupy your time from the moment you wake up to the moment you go to sleep. Doing this will almost reset your brain and you should be in a better position to judge media for what it is instead of for what it isn't or what you wish it was. You have no idea how funny an Adam Sandler movie becomes when you spent the previous 24 hours without any media. No disrespect to those who enjoy Adam Sandler movies unironically. While you will never be able to completely empty your mind of its previous knowledge, unless you get a lobotomy, I do think decompressing one day a week will at least allow you to get back into the mindset of a person who doesn't bring all the baggage you do when enjoying media. With that said, I will probably be taking my own advice and cutting media out of my life one day a week in hopes that I can bring the people who read my work better reviews and opinions. As always. feel free to comment, like, share, tweet, or whatever other thing you kids do on your social media these days.