Posted by TonyTGD on April 01, 2019
Written by Tony The Gamer Dad 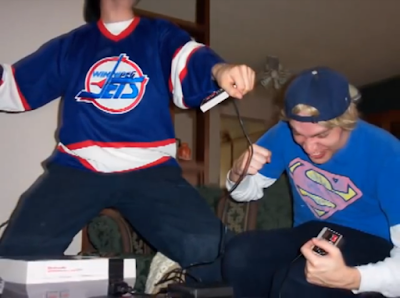 Last time I discussed memorable games from my childhood I focused on games that brought my family and I closer together. I didn't plan it that way, it just happened naturally as video games were a big part of my life and the time I spent with my brother and father. With one exception, the list of games I am going to talk about this time had a bigger impact on me solely based on how they affected my life and not because they are part of some family experience. The games on this list are better known than the games from last time but that is just another coincidence. With that said and the introduction out of the way, let's get to the list of 5 more memorable video games from my childhood. 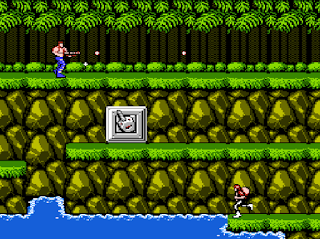 5: Contra on NES
In my humble opinion Contra was the game that made the Konami code famous, in my circle of friends we actually called it the Contra code for years as we mistakenly believed Contra was the first game it appeared in, and it was a game I played for hours with my big brother. Even with the bonus 30 lives obtained by entering the Konami code, Contra was a brutally hard game. Quite possibly the Dark Souls of NES games...naw, I'm just riffing on the "video game journalist" that think Dark Souls was the first and only hard game ever. Nevertheless, Contra was a very hard game and it holds a special place in my heart because I, alongside my brother, actually managed to beat it sans Konomi code. We only did it once and never got close ever again, but I will never forget the moment of pure joy when we beat the game after months of trying. 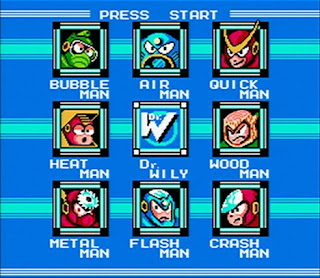 4: Mega Man 2 on NES
Mega Man 2 was my first Mega Man game and hooked my on the series. I loved the game so much I actually tracked down a copy of Mega Man at video store several blocks from my house and rented it weekend after weekend until I beat it. Being the game that turned me into a Mega Man fanboy I could end this entry here and it would be adequate to explain why it is a memorable game from my childhood. However, that isn't why Mega Man 2 made this list. The reason Mega Man 2 is memorable to me is because it is the very first game I actually picked out and bought with my own money. I still remember going to Toy R Us and looking at the video game flaps, during my childhood it wasn't uncommon for video games to be kept behind the counter and plastic flaps with the box art on it displayed on the shelves. I don't know what it was that made me pick Mega Man 2 but I am damn glad I did and I know my gaming life would have been quite different had I picked another game. 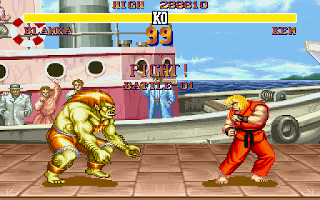 3: Street Fighter II on SNES
Street Fighter II was not the first fighting game I ever played, but it was definitely the first one were I dominated. No one in my family, friend group, or even the local area could beat me at this game. It didn't matter who I chose, who my opponent chose, or if I even held the controller upside down...I always won. There were times I would allow my opponents to win a round, get a 5 second head start, or play one handed and I would still manage a win. I know it sounds like I'm talking out of my ass, but trust me in my youth no one could touch me at Street Fighter II on SNES, at least no one who I played. I'm sure if I played some hardcore Street Fighter II I would have got my butt handed to me but I didn't and because of that I loved Street fighter II and it spurred my love of competitive fighting games. 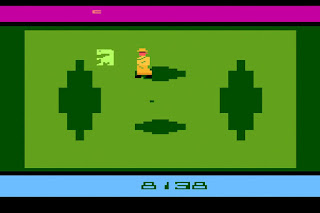 2: E.T. on Atari
Okay, let's get the obvious out of the way. This game is shit. Perhaps the worse game to ever been made without intentionally trying to make a shit game. However, if you were a kid in the 80's you were a fan of E.T.! I myself had a E.T. themed big wheel, E.T. mugs, and E.T. pajamas. Now, I admit I was barely 1 when this movie and video game tie in came out, but I saw the movie when it was re-released in 1985 and I fell in love with it. Now, my family may have had the game prior to my ability to play video games, but when I could and I found this game in my family's collection of Atari games I went nuts. I played this game for hours, despite never figuring out exactly what the hell I was suppose to do in this game. E.T. is a shit game but it is one that I will never forget for being something 4 year old me couldn't stop playing. 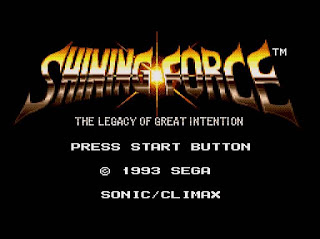 Well there you have it, 5 more memorable games from my childhood. I'd love to hear what games from your childhood made a lasting impression on you my dear readers. With that said, feel free to comment, like, share, tweet, or whatever other thing you kids do on your social media these days.