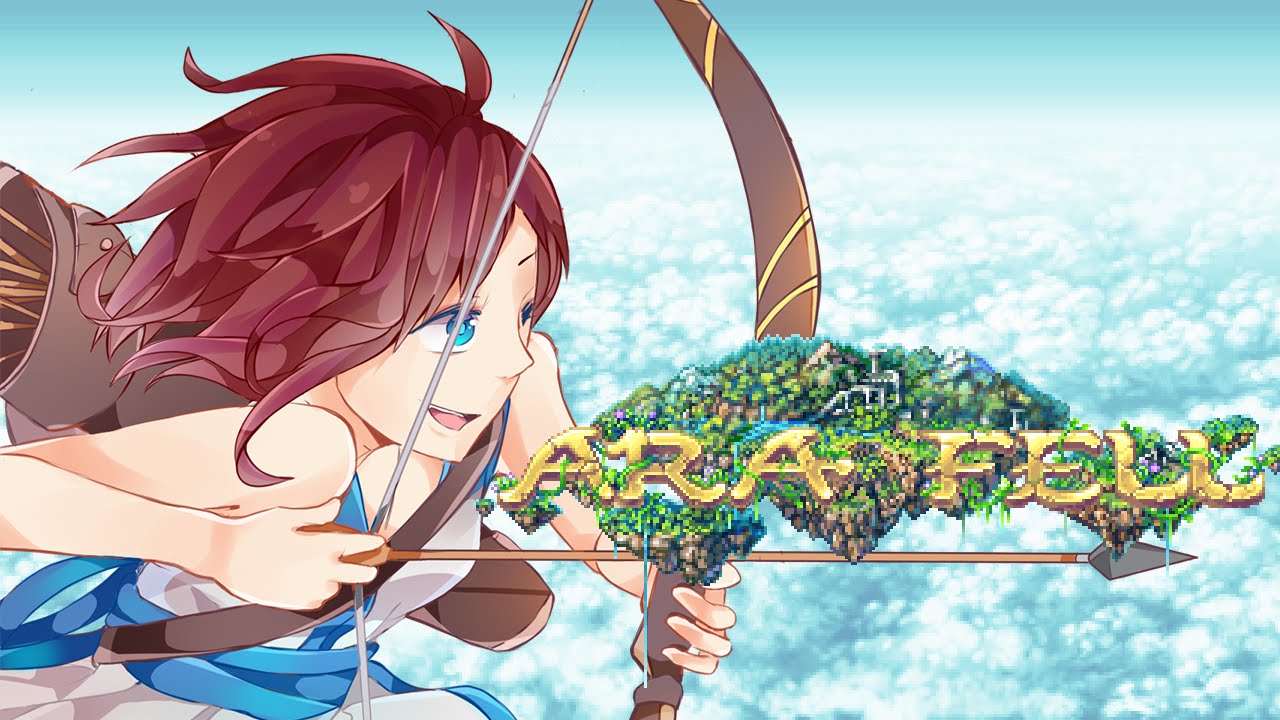 Ara Fell is a 16 Bit style JRPG made by Stegosoft Games with the RPG Maker 2003 engine. Originally conceived over ten years ago, Ara Fell has gone through several iterations and a few RPG Maker engines to become what it is today. Now, for those familiar with RPG Maker 2003 and games made from it will quickly recognize a lot of the graphics, sound effects, and music used in Ara Fell. However, do not let the familiar wrapping keep you from enjoying the wonderful gift inside the box. And what a wonderful gift Ara Fell is.

Let's start with the first thing you experience when you start up Ara Fell, the music. When the opening music begins to play you can already tell what sort of personal experience you are in for. The music is quiet, yet uplifting with plenty of ambient animal and wind sounds. Just listening to the music and you can almost imagine the world of Ara Fell even if you know nothing about it. From then on out the music does what all good music does, sets the mood for each scene or area of Ara Fell while never becoming obnoxious or intrusive. The music hits all the right notes, pun definitely intended, and unlike the music in games from some bigger publishers, I never once wanted to mute my PC. 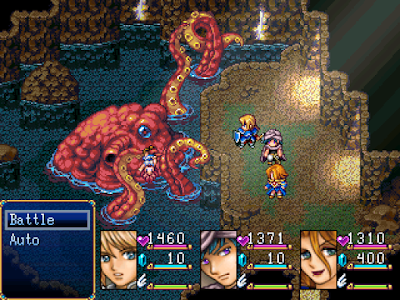 The next thing that hits you is the old school 16 bit graphical style. As I mentioned before, anyone familiar with RPG Maker 2003 games will notice the REFMAP made graphics as well as the stock RPG Maker 2003 ones, however unlike some other games made with these same assets Ara Fell uses them to great effect. Nothing seems out of place or used just for the sake to use it. I will say that the graphics while charming, are not very impressive compared to newer games using the same 16 Bit style. Had this game come out 20 years ago then this would fit in with just about any SNES game, but being released today, it seems less like a retro inspired choice and more of a limitation of RPG Maker 2003.

Now that we discussed the appetizers, let's get to the meat of Ara Fell, the story. Like any good RPG Ara Fell does not skimp on the history of its universe. A history that you can learn by reading books scattered about shelves in houses and such. Now, unlike some modern RPGs, you do not need to know any of the history of Ara Fell to understand exactly what is going on in the main story. Speaking of the main story, it is nothing special, yet somehow very compelling. A young woman who doesn't agree with how her parents and society feel she should act teams up with an adventurer from a poor background to stumble upon a plot that involves saving the world. It goes without saying the story is filled with cliches, tropes, and fantasy staples but Ara Fell uses them to great effect like it does with the stock graphics. Unlike other female protagonists that are rebelling against society and their parents expectations, Lita seems like a real person torn between being what is expected and being true to herself. It is Lita that drives the story forward and with her as the player character things that would seem cliche become engaging. It is a testament to the writer of Ara Fell that they what would drag lesser games down actually help Ara Fell rise above those lesser games. 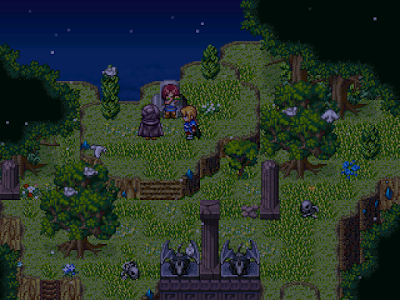 With the music, graphics, and story out of the way let's talk about the part of Ara Fell that really shines, the game play which is broken down into to main parts, battle and exploration. The world of Ara Fell is filled with gaps that need to be jumped, water that needs to be swum in, tunnels that you need to crawl into, and walls that you need to break apart among other things. All of these mechanics are introduced to you in quick succession and like all good RPGs they become essential to finding the best loot. In the first village of Aloria several secrets are hidden until you use these abilities to weasel them out. This makes every inch of Ara Fell worth searching, making exploration almost a side quest in itself.

Now, the battle mechanics are where Ara Fell really shine. Things start off simple enough with a turn based side view battle not unlike FFVI, but quickly things begin to come alive with boss fights that utilize tricks and gimmicks that make things challenging for RPG rookies and veterans alike. I really enjoyed the battles in Ara Fell, but if turn based battles are not your thing you can still enjoy Ara Fell with the Story Mode that adds a instant kill ability to your skill set allowing you to essentially skip all the battles and focus on the exploration and story. I urge anyone who would use Story Mode to at least try the battles first, and save the Story Mode ability only for fights you can't seem to beat. 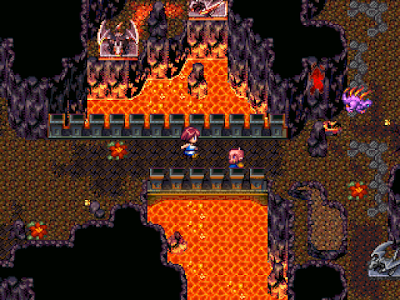 My final thoughts on Ara Fell are this, it is a great game that uses the RPG Maker 2003 engine and stock parts to craft a game that feels like a lost 16-Bit era classic. The music makes the world come alive and sets the tone so well you almost forget it is in the game and not in your actual life. The graphics are charming and the story, while trope heavy is done so well that you look past this fact and quickly become engaged. Fans of RPGs and story driven games should look past the old school aesthetic and give Ara Fell a chance, they won't be disappointed. A solid 8/10! As always. feel free to comment, like, share, tweet, or whatever other thing you kids do on your social media these days.