Posted by Freelance Writer on April 28, 2016
The Marvel Cinematic Universe, or the MCU as we geeks tend to refer to it, is chugging away with plans extending all the way into 2028 if rumors are to be believed. With that said there are a number of Marvel properties that deserve to be involved in the MCU. With that said I submit to you, 3 Movies The Marvel MCU Needs For Phase 4! 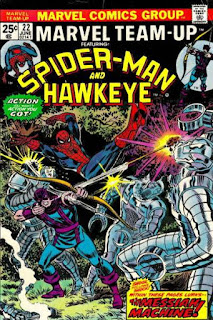 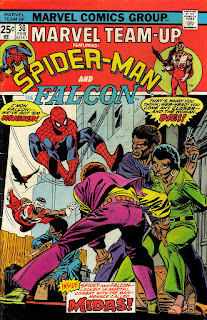 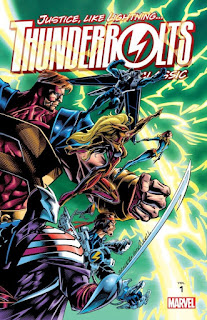 The Thunderbolts are like a Marvel version of the Suicide Squad with a few key differences. First off, The Thunderbolts are not seen by the public as villains. The fact that they are villains is a secret not known to anyone outside the group. Secondly, The Thunderbolts are embraced by the people of the Marvel Universe as a team on the level of the Avengers. Lastly, these villains turned heroes are not gritty and prepared to die, no they are trying to pull off the greatest con in Marvel comics history. A con they succeed at for many months until they reveal themselves and attack the Avengers. At the heart of The Thunderbolts is B-List villains that turned into A-List heroes despite their best efforts not to and the struggle to go through with their plan or remain as beloved icons. We already know Baron Zemo is in Captain America: Civil War so having him transition into Citizen V would be an easy task. Toss in some previously mentioned villains from Agents of S.H.I.E.L.D. like Blizzard and Graviton along with a few villains from the MCU that have been M.I.A. since their defeat like The Abomination and you have a team that could be seen as The Avengers equals. With a few of the villains already having tragic back stories, it won't be hard to imagine them wanting to stay as heroes while Zemo tries to get them to turn back into villains. Hawkeye briefly le this team in the comics so if they wanted to add him to the group it would add an extra level to things. However they handle it, this would make a great movie. 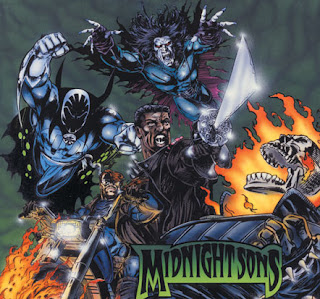 With many people already saying that we are getting oversaturated with superheroes a group of anti-heroes and monsters would be a great way to freshen things up. The Midnight Sons would be a great way to shift focus from Iron Man as the MCU figurehead to Dr. Strange. Imagine Dr. Strange gathering a group to handle the various supernatural threats popping up around the globe. With characters like Blade and Ghost Rider already having movies based on them the MCU could adapt certain elements of those movies and ditch the need for origin stories like they did with The Incredible Hulk movie starring Ed Norton. Another thing this could do is give Marvel and the MCU a reason to make R rated movies with these events almost separate from the main MCU. It would be like a second MCU that operated in the shadows adding a gritty realism and dark tone that shows that everything isn't all sunshine and rainbows.

So, what do you guys think? Would these be good ideas for movies? Should Marvel Studios consider making one or all of these? As always. feel free to comment, like, share, tweet, or whatever other thing you kids do on your social media these days.